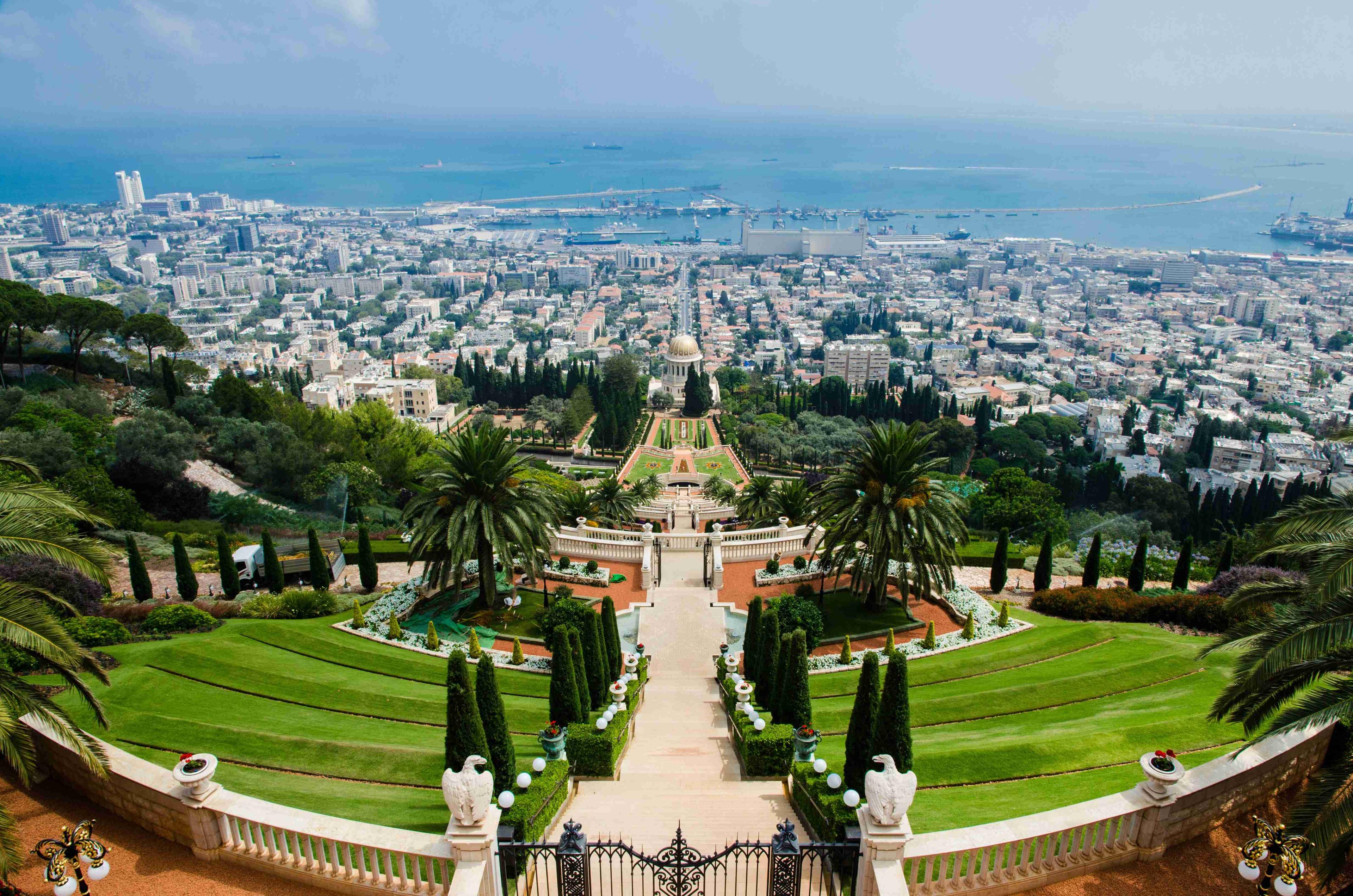 Israel: A Fusion Of

When you travel with Tradition Tours regardless of if you choose a Christian, Jewish or private tour, you will come back from your tour in awe at what you have lived, breathed and seen during your Israel visit. This feeling may be due to a spiritual epiphany, a historical discovery, or because Tradition Tours made sure that all your travel needs taken care of with a smile.

The focus of this article is on the fusion of the new and the old and how they come together and as if dancing the tango with each other, which is one of the truly unique experiences that Israel has to offer. This is because, at Israel’s core the modern and ancient are one and the same, the struggle for survival and the ability to adapt to any situation.

The Ancient: No tour to Israel is complete without a visit to Masada this fortress nestled in the desert mountains overlooking the Dead Sea. It was at this site that Jews held out against the troops of the Roman Empire fighting for their survival and adapting to their surroundings to survive.

The recent history: Prior to the establishment of Israel as a sovereign nation the area was governed by a British Mandate. This was a very trying time for the Jews as they were constantly being attacked by their enemies and were unable to properly defend themselves. The Jew population decided that they needed to manufacture weapons in order to survive which they did successfully in an underground munitions factory today known as the Ayalon Institute. It is at the Ayalon Institute, (which is included on our many of our tours) where we again see the same history being played out, a group of people adapting to their surroundings in order to survive.

The New: Israel is a country which is continuously evolving. which is what makes it such an exciting country to visit. You may be sitting on the beach enjoying all that modern Tel Aviv has to offer while there are people working in offices close by working on the latest startup technology, working on a goal to increase Israel’s revenues allowing the country to survive and continue its trajectory of growth. Israel is the source for many technologies which we all take for granted today. From applications like Waze to the modern cellphone chip in your phone, that was also an Israeli invention designed at Motorola’s R&D located in Israel.

This fusion of new and old is taking place across the entire country including Jerusalem, a city which is home to thousands of years of history, is also a home for numerous research and development centers for both Israeli startups and multinational companies.

So if you want to experience this rare phenomenon be it for business or pleasure, contact us today on 855-958-6877 and begin planning your visit to Israel with Tradition Tours.