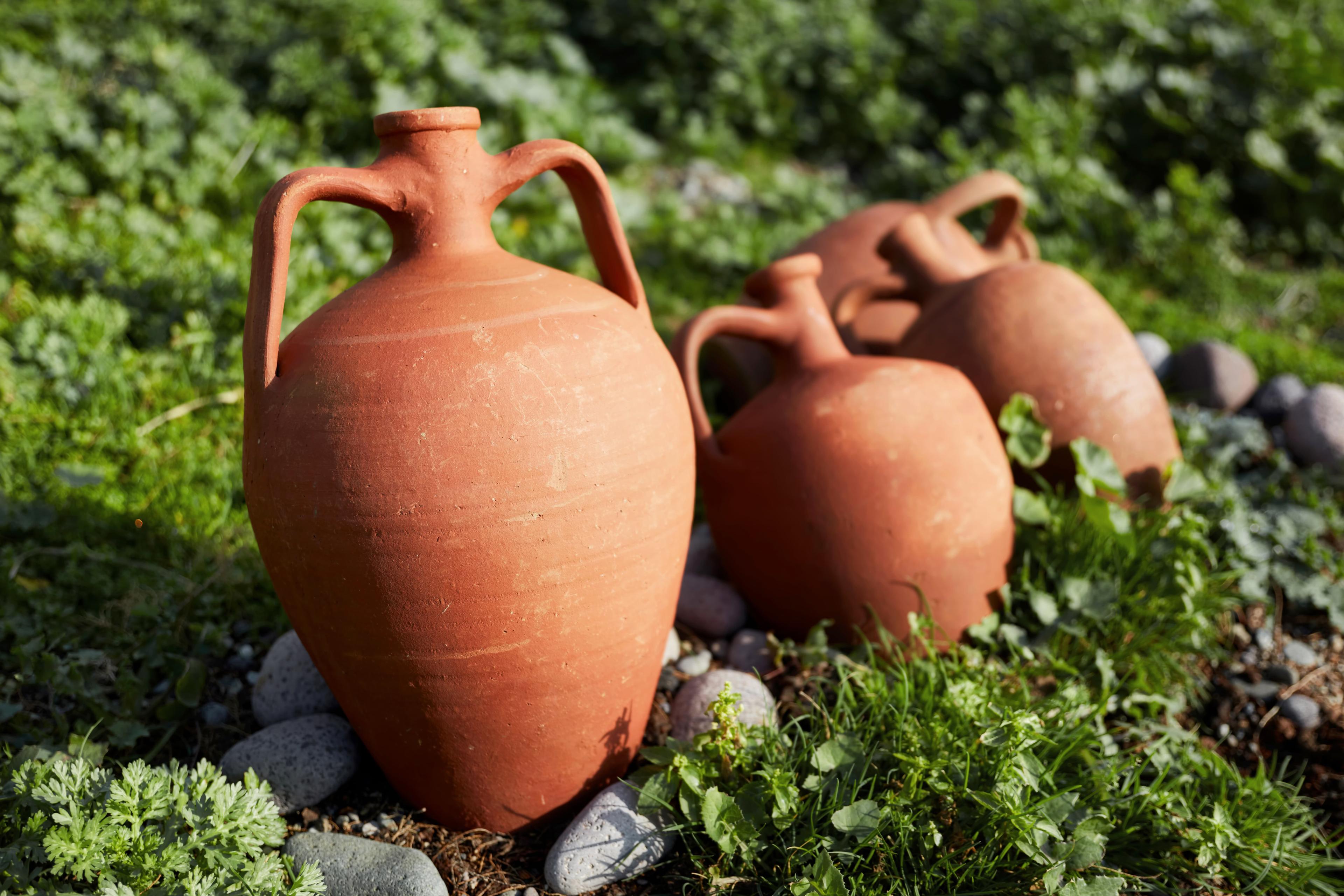 A Beer 3000 Years In The Making... Scientists found microbes that survived for thousands of years inside pores in the clay of ancient pottery used to make & store beer & wine

A Taste Of History

If you have taken one of our tours you know what it feels like to walk in history. You can see the sights that our ancestors saw, touch the stones that they held, and even read some of the texts they read... but never have we had the opportunity to taste what they ate and drank until now!

After finding yeast in the walls of broken clay vessels that were unearthed, a group of researchers from Hebrew University, Tel Aviv University, Bar-Ilan University and Ariel University, along with the Dead Sea Arava Science Center, and beer experts worked together to isolate the yeast and recreate the golden nectar that our ancestors actually drank 3000 years ago!

Beer was very important to ancient middle-eastern cultures. "Beer was an important beverage for the Philistines for its high caloric content and because it was safer to drink than plain water," according to Aren Maeir. The examination of the ancient pots led to other fascinating discoveries. Professor Yuval Gadot found that "They held not beer but mead, a fermented honey drink, meaning there was a beekeeping industry in ancient Judea”.

While the taste of the beer they brewed was remarkably similar to the beer we enjoy today. The experience of tasting history is something that we at Tradition Tours dream of.

The processes they developed to create this beer offers promising prospects for the future. Could we one day taste dishes engineered from the remnants of an ancient unwashed dinner dish? We can only hope!